Société Autrichienne / Austrian Society / Österreichische Gesellschaft:
After an absence of three years, The Austrian Society of Montreal’s signature event, the elegant and
joyful Viennese Ball of Montreal, took place again on November 19, 2022. For close to 65 years, the
Ball has been celebrating the splendor of the Viennese ball tradition with a glorious evening of lively
music and dance, elegant atmosphere and a magical debutante performance.

A night full of excitement, including dancing till dawn, good food and drink, prizes to be won at a silent auction and casino, ballet and opera offerings, and of course, all for great youth causes! The Viennese Ball is the Austrian Society’s premier annual fundraising event and receives support every year from the City of Vienna.
The Ball combines two centuries of tradition with our modern world and is the only one of its kind in
Montreal whereas during the ball season in Vienna, there are about 400 balls to choose from.

Viennese Ball of Montreal
This year, just as it was 60 years ago, the Ball was held at the elegant, old world Le Windsor Ballrooms
under the distinguished patronage and in the presence of the Austrian Ambassador to Canada, Sylvia
Meier-Kajbic. Special guest from the Vienna City Hall was Omar Al-Rawi, Member of the Vienna
Provincial Parliament and Vienna Municipal Counsellor. Guest of Honour was the Honorable Russell
Brown, Justice of the Supreme Court of Canada.

The Ball opened with a reception featuring a special
Viennese Ball signature cocktail among other drinks and an assortment of delicious hors d’oeuvres, with arriving guests treated to the music of strolling violinists playing Austrian melodies.

At the appointed time, the 320 guests were invited to attend the debutante presentation and dance in the Versailles ballroom. One couple at a time, the 18 debutantes in identical long white gowns and glittering Austrian Swarovski coronets, and their formally attired partners were officially presented to the Ambassador and Ball President Aviva Vetter before performing their specially choreographed waltz to the tune of Johann Strauss Jr.’s “Tales from the Vienna Woods.” Guests were then escorted by the debutantes to the Windsor ballroom which had been set up for the elegant dinner.

Gifts for Ball guests, courtesy of the City of Vienna, were lovely musical note bracelets and Austrian
chocolates, as well as samples of Austrian Red Bull drinks. Dignitaries and Head Table guests entered the ballroom to the tune of the Radetzky March by Johann Strauss Sr. Opera McGill soloists: winner of the 2022 Wirth Vocal Prize soprano Elisabeth Saint-Gelais and mezzo-soprano Ilana Starr performed the national anthems Viennese operatic arias accompanied at the piano by Patrick Hansen – Head of Opera McGill. Ball guests were treated to an enchanting ballet performance by members of the Mont Royal Ballet Academy to the tune of Strauss Sr.’s Fruehlingswalzer and choreographed by owners and dancers Sandra Castro-Muhlbauer and Diego Castro. Following the Austrian Ambassador’s opening waltz, came the M.C.s traditional call of “Alles Walzer” (Everyone Waltz) which had the dance floor full of couples whirling to Strauss’ “Blue Danube” waltz. The SophistOccasion Showband played continuous music for non-stop traditional and modern ballroom dancing until 3.00 a.m.

The Viennese Ball of Montreal

The Honorable Russell Brown, Justice of the Supreme Court of Canada

Other Dignitaries and guests 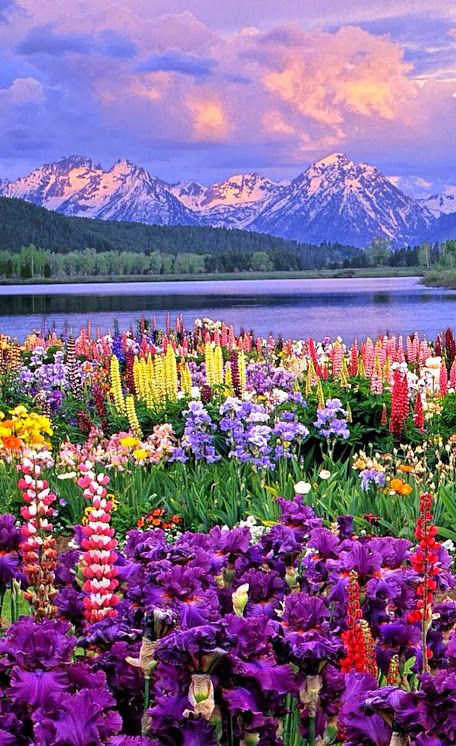